Buddhism’s arrival to China and its many faces

During the Han Dynasty in the first century B.C., trade with Central Asia introduced Buddhism to China.  Over the centuries, interest in Buddhism grew.  However, due to Confucianism and Taoism, the Chinese adapted Buddhist scripture to fit the Chinese culture creating the Mahayana sect, which spread to Korea and Japan.

Like most major religions, there are subdivisions within Buddhism but most may be classified into three. This is why Southeast Asian Buddhists differ from the Chinese.  The Theravada form of Buddhism is found in Southeast Asia in countries like Burma, Thailand, Cambodia and Laos. 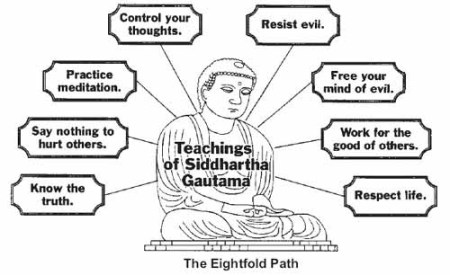 Tibetan Buddhism incorporates other beliefs, and there are four principal schools or types of Tibetan Buddhism. The Dalai Lama is the spiritual leader of one of the four, the Yellow Hat sect.

Buddhism in China reached its high point during the Tang Dynasty, 618 to 907. However, in 845 AD, the Tang emperor suppressed Buddhism and destroyed thousands of monasteries, temples and shrines.

Soon after Mao and the Communists won China, Buddhism flourished for a time but was repressed during the Cultural Revolution (1966 – ‘76) along with all other religions. Many monasteries and Buddhist texts were destroyed. After Mao, many of the major monasteries were rebuilt under Deng Xiaoping. 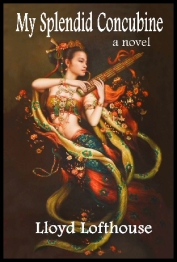