Where have so many parents gone?

American Jobs Alliance.com reports, “China’s economic miracle is having a less than miraculous effect on nearly 60 million children growing up in the countryside with their absentee parents stuck at work in the big cities. …

“According to a 2010 survey by the All-China Women’s Federation, 80 percent of Chinese children being reared by non-parents are being raised by grandparents with a little over 4 million left to their own devices.”

In rural China, it is predicted that by 2025 another 243 million will migrate. The benefit for these rural to urban migrants is increased income, access to education and a higher standard of living.

However, many parents do not have  the money to take their children with them.

Rural Life in China says, “Researchers estimate that … nearly a quarter of the nation’s children and almost a third of its rural children are growing up without one or both of their parents, who have migrated in search of work.”

In the US, we call these children Latchkey Kids. In fact, Jareb Collins at Associated Content says as many as 77 percent of American youth are Latchkey Kids. If accurate, that adds up to more than 57 million American children.

In addition, in 2009, there were about 18.1 million children in the United States living in single-mother families. Source: prb.org 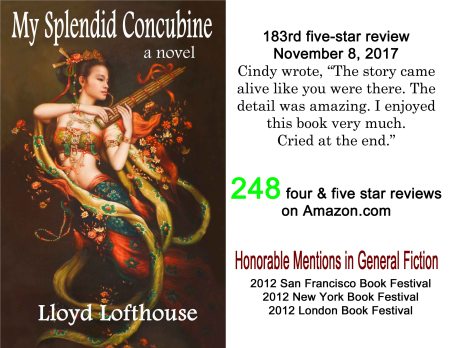 This entry was posted on Tuesday, December 5th, 2017 at 05:00 and is filed under China, cultural differences, family values, parenting. You can follow any responses to this entry through the RSS 2.0 feed. You can leave a response, or trackback from your own site.