A simple drama with song and dance

Anqing, in Anhui Province, is regarded as the hometown of Huangmei Opera and Hui Opera. Anqing was first built in 1217 and is almost eight-hundred years old, but Huangmei Opera first appeared about two centuries ago as a simple drama of song and dance.

Huangmei opera does not involve the traditional opera gestures which often-used sleeves and step movements. The music is performed with a pitch that hits high and stays high and does not sound like the typical rhythmic Chinese opera.

The fairy tale of the Cowherd and the Weaving Girl is one of the four most famous folktales of ancient China. It is a classic love story between a fairy and a human being and has a widespread influence. The Qixi Festival is said to have something to do with the fairy tale, and the seventh day of every seventh month of the lunar calendar has become the Chinese Valentine’s Day.

Chinese opera together with Greek tragic-comedy and Indian Sanskrit Opera are the three oldest dramatic art forms in the world. During the Tang Dynasty (618 – 907 AD), the Emperor Taizong established an opera school with the poetic name Liyuan (Pear Garden). Over more than 800 years, Chinese opera evolved into many different regional varieties based on local traits and accents. Huangmei Opera is one of them. 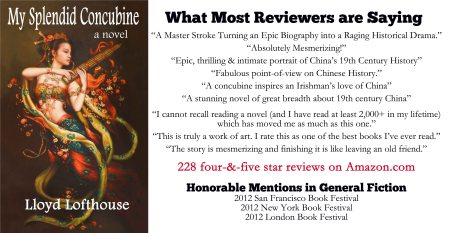 This entry was posted on Tuesday, April 5th, 2016 at 05:00 and is filed under China, Chinese arts and music, Chinese Culture, Chinese history. You can follow any responses to this entry through the RSS 2.0 feed. You can leave a response, or trackback from your own site.