The body of the Guqin is a long and narrow sound box made of Catalpa wood with two holes, one large and one small. The large hole is called the “phoenix pool” and the small one the “dragon pond”.

This seven-stringed instrument was played by noblemen and scholars and was not intended for public performances. Twenty years of training were often required to become proficient.

Since it is known that Confucius played the Guqin, the instrument is sometimes referred to by the Chinese as “the father of Chinese music” or “the instrument of the sages”.

For millennia, the strings of the Guqin were made of various thicknesses of silk.

However, in recent times, the silk has been replaced with nylon wound around steel strings. Some say without silk, the Guqin doesn’t sound as rich.

The Guqin was one of four subjects the ancient scholars perfected. The other three were chess, calligraphy and painting. For centuries many Chinese felt China was so civilized due to these practices that no other country would bother them. Why bother to study how to fight wars? Why spend what it would take to keep the military modern and strong?

That explains why—when the gunpowder settled in 1949, after 155 years of revolution, civil war and war—after Mao came to power, he launched a series of reforms with the goal to make China strong again to stop the revolutions and invasions. These reforms ended with the Cultural Revolution—1965 – 1976, with about 1.5 million killed and millions of others suffering imprisonment, seizure of property, torture or general humiliation.

During this period, the Guqin fell out of favor as the literati were persecuted as the scape goats of China’s long suffering. 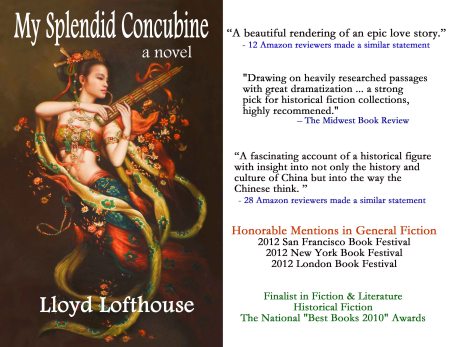 This entry was posted on Wednesday, May 13th, 2015 at 05:00 and is filed under China, Chinese arts and music, Chinese Culture, Chinese history, Communism, cultural differences, history. You can follow any responses to this entry through the RSS 2.0 feed. You can leave a response, or trackback from your own site.