The Evolving Sexual Revolution in China: Part 2 of 5

China also has a new, popular holiday, Valentine’s Day. On February 14, cupid and roses have become fashionable. Nightclubs hold Valentine’s festivals where  couples meet, drug use is common and kissing leads to sex.

Private businesses that cater to romance and sex are flourishing in China. Some shops are a cross between a sexual education center that also sells adult sex toys. In Beijing, there are an estimated five thousand sex shops and business is booming. This industry is worth billions.

When the first graphic sex Blog came online, the server crashed and was down for several days. When the government censors shut down a sex Blog, more replace it. 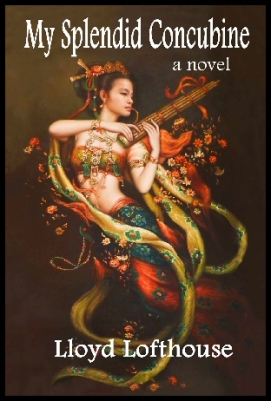 This entry was posted on Wednesday, December 17th, 2014 at 04:00 and is filed under China, Chinese Culture, Chinese men, Chinese women, cultural differences, family values, parenting. You can follow any responses to this entry through the RSS 2.0 feed. You can leave a response, or trackback from your own site.