The Evolving Sexual Revolution in China: Part 1 of 5

The world’s biggest country is going through the world’s largest sexual revolution.  From the Internet to corner sex shops, China is changing. But lost in the mix, millions of single men can’t find a date much less a mate.

As China goes through what the West experienced in the 1960s, Mao’s Little Red Book has been replaced with a black book filled with phone numbers and date information.

Mao’s taboos against capitalism and sex have been gone for decades. With these changes comes the dark side—drugs, prostitution, HIV and STDs. Under Mao, sexuality was crushed. Everyone wore the same baggy colored clothes. Everyone had the same haircut. Young couples who fell in love and were caught were punished. But tday, cosmetics, perfume and stylish clothes have replaced Mao uniforms.

Millions are learning about romance and love. However, millions of others have been left with sexual, psychological problems and are very ignorant about sex. They were victims of Mao’s Cultural Revolution’s sexual repression. 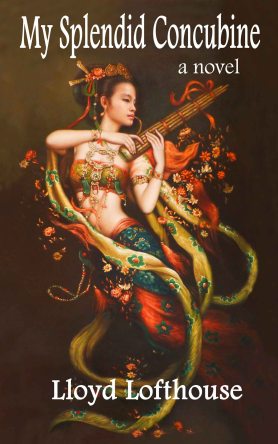 This entry was posted on Tuesday, December 16th, 2014 at 03:00 and is filed under China, Chinese Culture, Chinese women, cultural differences, family values, parenting. You can follow any responses to this entry through the RSS 2.0 feed. You can leave a response, or trackback from your own site.

10 Responses to The Evolving Sexual Revolution in China: Part 1 of 5