Why is China automating jobs?

China seriously started to replace human workers with robots back in 2015.  The Japan Times helped explain why. “SHANGHAI – These are difficult days to be a factory owner in China. Workers are increasingly scarce, wages are rising, and strikes are breaking out with regularity. Factories in Southeast Asia are now beating China at its own game, attracting investors with the promise of even cheaper labor for low-value assembly work. What’s a factory owner to do?”

Yes, China is running out of enough human workers to continue producing the quantity of products the country has been exporting to the world, and with the rise of China’s American style middle class, many workers are demanding more pay and better jobs that fit their consumer lifestyles.

To keep up this favorable trade balance, China must remain competitive and to continue to improve the quality of life for its people, the country needs this positive cash flow.

How does a country continue to compete in a situation like this? Well, China does what the United States started doing back in the 1970s, you automate as many manufacturing jobs as possible. After all, unless you believe Donald Trump’s lie during the 2016 presidential debates that America “doesn’t make anything anymore”, the United States is the “2nd largest maker of things” in the world and according to the Global Manufacturing Scorecard turned out $1.867 trillion in goods in 2017.

Marketplace.org tells us, “What worries China’s manufacturers more than tariffs? Labor Shortages” … “According to Chinese government statistics, the country’s workforce peaked in 2011 at 941 million and has been on the decline since. The latest figures from China’s National Bureau of Statistics shows that the working population is 916 million [about 150 million work in China’s manufacturing sector].

“The working age population decreased by 25 million from 2012 to 2017. That is equivalent to the entire population of Australia disappearing from the workforce,” said Yao Meixiong, the deputy head of the Center for Population Census for neighboring Fujian Province.

After all, China does not trade only with the United States. It trades with the world, but China still has the lowest average robot density in Asia. For instance, in South Korea, in 2017 there were 710 robots for every 10,000 workers in manufacturing vs 97 per 10,000 in China while The Robot Report tells us that the United States ranks 7th in the world for robot density at 200 robots per 10,000 workers.

Forgive me, but I have to ask this question: Are robots in China stealing jobs from robots in the United States, and will Trump’s fake propaganda machine known as Fox News use that as a headline one day? 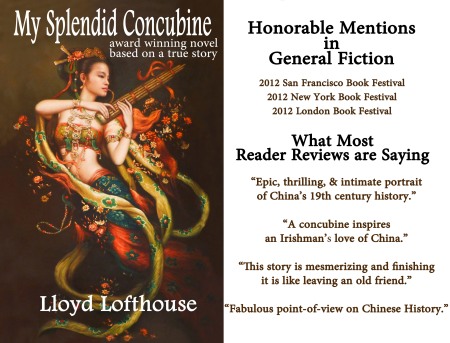 America, business, capitalism, China, Chinese middle class, economy, United States | Tagged: Are robots in China stealing jobs from robots in the United States, How large in China's labor force, How many manufacturing workers are there in China, How many robots does China have for every ten thousand workers, how many robots does the United States have for every ten thousand human workers, What does robot density mean, What is causing China's human labor shortage, Why is China replacing human jobs with robots |