If China government isn’t a Monarchy or a Dictatorship, what is it? Part 4 of 4

Deng Xiaoping was China’s George Washington. What he did was what Dr. Sun Yat-sen wanted. China is a republic that combines Western thought with Chinese tradition.

However, the task to create China’s Republic fell to the Communist Party so China is a Socialist Republic with capitalist tendencies.

In China, Piety is important and advice from elders is often followed as if it is the law. Due to this, elder statesmen such as Jiang Zemin have great power in the government even after he no longer has a political title. After all, this is a Chinese tradition.

The Economist mentioned disagreements within the CCP among China’s leaders over what the country’s priorities should be—both on the economy and on political reform.

Whatever the final decisions will be, the consensus of the CCP will be guided by Chinese tradition and not Western thought.

The changes that “some” want to see take place in China will probably not arrive in a hurry if the wisdom of the I-Ching, The Book of Changes, is followed, which says change should come slowly.

In fact, China has proven it is a republic because none of China’s first four presidents are the sons of previous presidents and eventually death removes the elders. China’s presidents did not inherit that title due to heredity as kings do or the leader of North Korea did.

Return to Part 3 or start with  Part 1 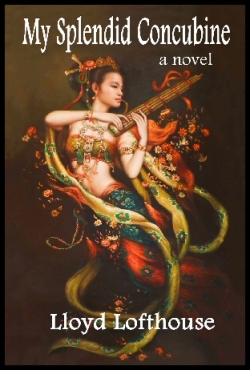