After arriving in Beijing, Sun Yat-sen saw a French doctor who gave him injections to help with his illness.

With his health getting worse, a nurse that worked at a German hospital was sent to his Beijing hotel to care for him.

His condition was so bad that at times he could not talk.

Since the Western medicine wasn’t improving his health, he was convinced by advisors to talk to an herbalist doctor, Ge Lianfu.

Sun Yat-sen told Ge Lianfu that he would give the Chinese medicine to the Western doctors to see if they could copy it.

Ge said he wasn’t sure if Chinese and Western medicine were interchangeable.

Since Sun was a trained Western doctor, he didn’t believe that Ge’s treatment was going to work. Ge Lianfu concluded that Sun had liver disease, but Sun didn’t trust the diagnosis.

While staying in the Beijing hotel, Sun was treated by doctors from the US, Germany, Russia and the Peking Union Medical College Hospital.  However, the treatments didn’t help, and his condition worsened.

The western doctors concluded that he needed exploratory surgery. After they cut him open, they discovered liver disease as Ge Lianfu had diagnosed without surgery.

In fact, Sun was in the final stages of liver cancer. At the time, Western medicine had no treatment to deal with a disease that he must have had for years.

In 1916, Sun had often suffered from abdominal pain and the Western doctors treated him as if he had stomach trouble. 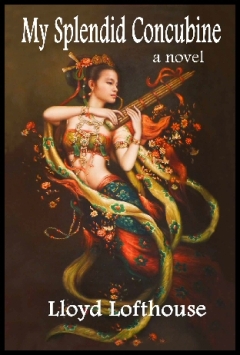