Organized religions and cults such as the Falun Gong have been in China for centuries, but have never played a major role in the culture until the 19th century when Christianity and opium was forced on China.

C.M. Cipolla, in Guns, Sales and Empires, wrote, “While Buddha came to China on white elephants, Christ was born on cannon balls” paid for by the profits to be made from opium. Cipolla obtained his first teaching post in economic history in Catania at the age of 27. In 1953, Cipolla left for the United States as a Fulbright fellow and in 1957 became a visiting professor at the University of California, Berkeley. Two years later he obtained a full professorship.

The treaties that ended the two Opium Wars—first Opium war (1839-1842) and second Opium War (1856-1860)—required that China’s emperor allow Christian missionaries free access to all of China to convert the heathens. The treaty also opened all of China to the opium trade. Christianity and Opium might seem a strange partnership but that’s the way it was.

Then there was the Taiping Rebellion led by Hong Xiuquan, God’s Chinese son and a Christian convert, who was responsible for 20 – 100 million deaths over a period of 14 years (1850 – 1864). Hong claimed to be the younger brother of Jesus Christ, and millions of Chinese believed him, but the Taipings were against the opium trade and that led the Christian countries to support China’s emperor against the Christian Taipings proving that profits come before God.

Then in the early months of 1900, thousands of Boxers, officially known as Fists of Righteous Harmony, roamed the countryside attacking Christian missions, slaughtering foreign missionaries and Chinese converts.

Confucius and Lao-Tse have influenced the foundation of Chinese culture and morality, and these two along with Buddha offer more of a blended influence on Chinese culture than Christianity or Islam.

Thanks to Confucius, China’s mainstream culture understands the importance of people within the family and society more so than many other countries and cultures. This may explain why China is a powerhouse of industry today. 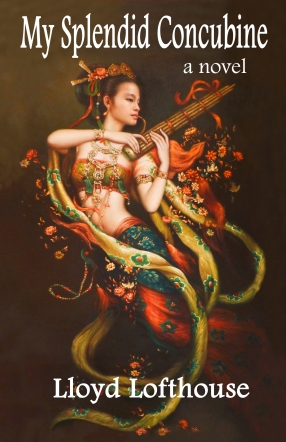