China was the Most Innovative Country in the World for Fifteen Hundred Years: Part 1 of 3

It is a common assumption (a guess) in the West that Europe and The United States invented the machines that power our modern lifestyles.

However, new discoveries from ancient China are forcing us to rewrite history.

While Europe was mired in the so-called dark ages, ancient China ruled supreme as the world’s technological super power, and we are discovering that many of the inventions that have shaped our modern world had their beginning in ancient China.

There were complex geared machines that allowed production on an industrial scale such as precision seismographs that detected earthquakes, drilling machines that bored for natural gas hundreds of meters beneath the earth, or a super-scale Cosmic Engine that not only told the time but also predicted the passages of the planets and the stars.

Some of these technologies were so complex, they remained a mystery for centuries.

Another discovery from ancient China was drilling for oil. We assumed it was modern engineers that developed oil-drilling techniques. It wasn’t. They improved the techniques but did not invent the method.

History Lines.net reports, “The Chinese have used oil and gas for many centuries. There is no record of when Chinese began using natural gas, but clearly in Szechuan the local people were drilling down hundreds of feet into the earth to get natural gas and brine before the start of the Han Dynasty, before 400 B.C. The Chinese used bamboo pipelines to carry natural gas and mix it with air to yield a usable source of fuel for fires. … By the first century B.C., the technology of well-drilling had advanced, and Chinese engineers were able to dig down over 800 feet …”

During the Song Dynasty, China’s innovations reached their peak. Inventers and engineers were creating machines that wouldn’t be seen in the West for another thousand years. 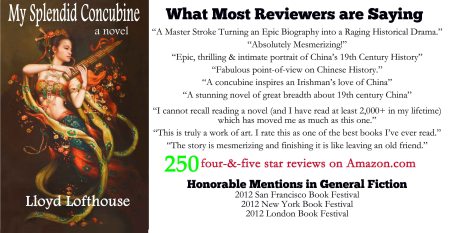 This entry was posted on Tuesday, May 8th, 2018 at 05:00 and is filed under China, Chinese Culture, Chinese history, Confucianism, economy, education, science. You can follow any responses to this entry through the RSS 2.0 feed. You can leave a response, or trackback from your own site.