The giant panda is popular.  I just Googled “Giant Panda” and there were almost 5 million hits, and a Google Blog search resulted in 4.27 million hits.

But China isn’t happy about the Panda’s success because recently this cuddly bear was removed from the IUCN’s Endangered List. Nature World News.com reports, “According to the World Wide Fund (WWF), the IUCN announced that a nationwide census counted 2,060 giant pandas (1,864 of which are adults) in the wild, which means that there has been a 17 percent rise in its population in China since 2014.”

The giant panda, because it’s so cute with its black-and-white coloring, is considered by many of the bear’s fans as docile, but it has been known to attack humans. In fact, The Daily Mail in the UK reported “They’re not all cuddley!”

On the other hand, China Highlights.com says, “Because of their low-energy diet they avoid stressful situation and exertion, preferring shallow slopes and solitary living.”… “In addition to eating for about half a day, the giant pandas spend the rest of their time in sleeping.”

China’s giant pandas are considered a living treasure. Although the dragon has historically served as China’s national emblem, recently the giant panda has also served as an emblem for the country.

To discover more, I suggest reading what the Smithsonian’s National Zoo & Conservation Biology Institute has to say about the Giant Panda.

Discover Anna May Wong, the woman that died a thousand times. 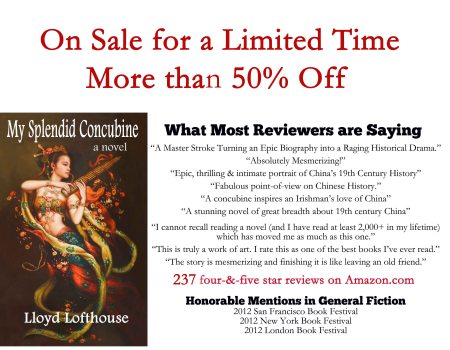 This entry was posted on Wednesday, October 19th, 2016 at 05:00 and is filed under China, environment, tourism. You can follow any responses to this entry through the RSS 2.0 feed. You can leave a response, or trackback from your own site.