California’s Chinese during the Gold Rush: Part 2 of 2

In the mines the Chinese were often forced to work sites that others had abandoned as no longer productive and, by hard work, made these claims pay.

As more men arrived in the gold fields and the amount of surface gold dwindled, tensions increased. Thirty-five Chinese showed up at Camp Salvado in 1849 where men from El Salvador had worked and here they found rich placer deposits. 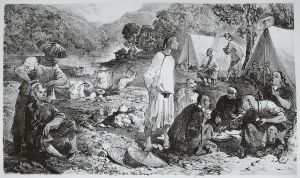 White miners soon arrived and pushed the Chinese out, but they were taken in at another nearby site called Camp Washington where still more gold was found

Chinese flocked to a place where they were accepted and Tuolumne County’s Chinese Camp survives to this day.

By 1852 Chinese were forced from Mormon Island and Horseshoe Bar along the American River, then from Colombia in the southern mines and Yuba City in the northern. 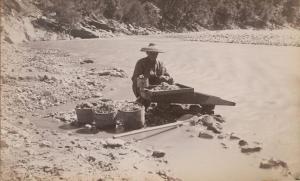 By 1868 almost all Chinese had left the mines to work on the transcontinental railroad or in Chinese operated businesses.

Return to or start with  Part 1

Reprinted by permission.
First published May 23, 2011 in My gold rush tales.
John Rose Putnam is the author of four novels. 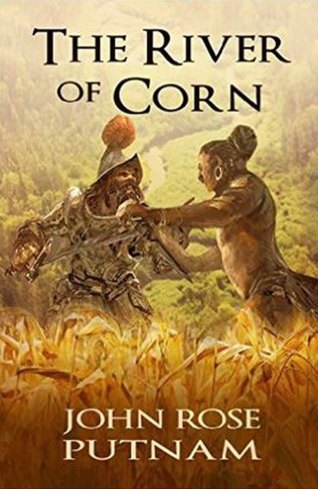 This entry was posted on Wednesday, November 25th, 2015 at 05:00 and is filed under Chinese Culture, Chinese men, Chinese women, cultural differences, expatriates, United States. You can follow any responses to this entry through the RSS 2.0 feed. You can leave a response, or trackback from your own site.