If asked to name cities in China, most people outside of China would probably say Shanghai and Beijing, but China has more than a hundred cities with populations over a million and some of them actually have clean air.

Mike Conklin, in a special to the Chicago Tribune, reveals a rare gem in Xiamen, China—a southeast port across the Taiwan Straits from Taiwan.

One of China’s top universities is located in Xiamen with about 30,000 students along with a half dozen other colleges.

Besides great beaches and “CLEAN AIR”, the population is environmentally conscious and prices are low.  A few years ago, the CCP planned to build a chemical plant in Xianmen.  But students took to the streets in peaceful protest and more than a million text messages were sent objecting to the chemical plant.

The central government changed its plans—meaning NO chemical plant was built in or near Xiamen. 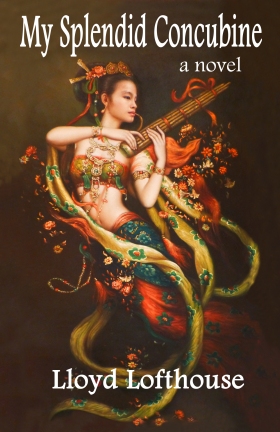 This entry was posted on Tuesday, January 20th, 2015 at 05:00 and is filed under China, environment, tourism. You can follow any responses to this entry through the RSS 2.0 feed. You can leave a response, or trackback from your own site.

One Response to Finding Clean Air in China