The more than two thousand year old Dizi is a traditional Chinese musical instrument that was popular during the Warring States period (472-221 BC) and was used in opera during the late Ming and early Qing Dynasties.

There are two opinions about where the Dizi came from. Official Imperial documents say that a messenger for Han Emperor Wudi brought one with him from western China in 199 BC. 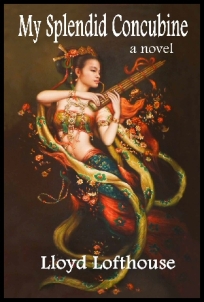 This entry was posted on Tuesday, August 19th, 2014 at 05:00 and is filed under China, Chinese arts and music, Chinese history. You can follow any responses to this entry through the RSS 2.0 feed. You can leave a response, or trackback from your own site.