The history of the Summer Palace starts with the Jin Dynasty (1115-1234 AD) when the Golden Hill Palace was built on the present site that’s a tourist attraction.

The Summer Palace that exists today dates back to Kublai Khan (Yuan Dynasty: 1277-1367), but I took these photographs in 2008—I’m not that old yet. 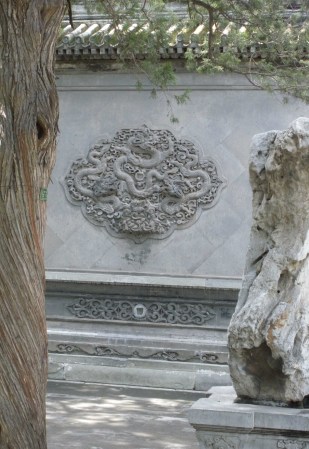 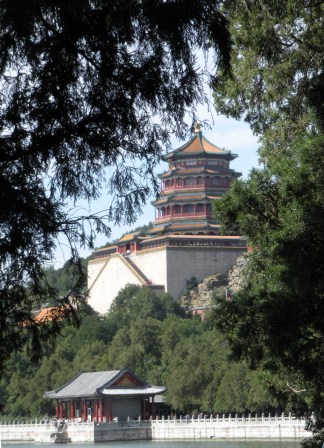 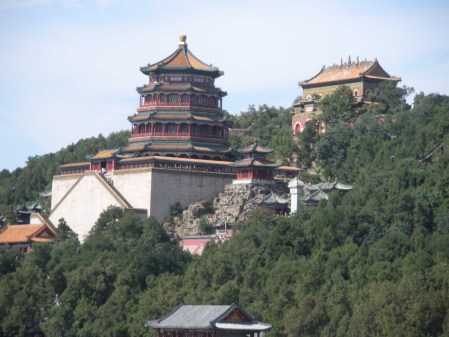 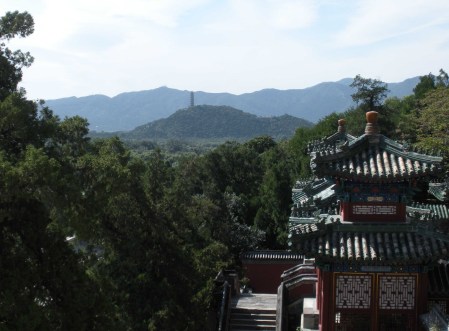 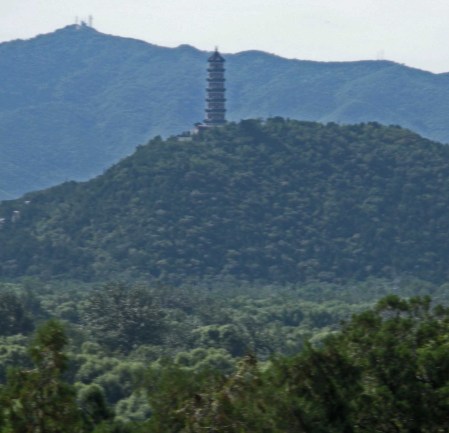 In 1750, Emperor Qian Long (Ch’ing Dynasty: 1644 -1911 AD) had canals built from the Forbidden City to Kunming Lake, which was enlarged to serve as a reservoir for Beijing and is still in use today. He also built palaces on the hill to celebrate his mother’s birthday.

In 1860, during the Second Opium War, a combined British-French military force invaded Beijing and destroyed many of the buildings.  Twenty-eight years later, the Dowager Empress Ci Xi’s brother-in-law rebuilt and expanded the palaces using money—when he was the leader of China’s the navy—meant to modernize China’s navy. 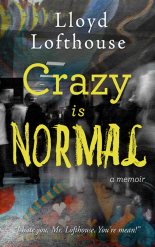 This entry was posted on Wednesday, July 2nd, 2014 at 05:00 and is filed under China, Chinese history, tourism. You can follow any responses to this entry through the RSS 2.0 feed. You can leave a response, or trackback from your own site.