The art displayed in this post comes from artists, who are graduates of the Shandong Provincial Rehabilitation and Career School, an institute in China that trains young Chinese with disabilities. These artists are deaf. 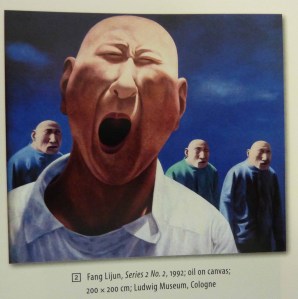 In 1949, Mao Zedong launched the People’s Republic of China and ruled with an iron fist for almost three decades. 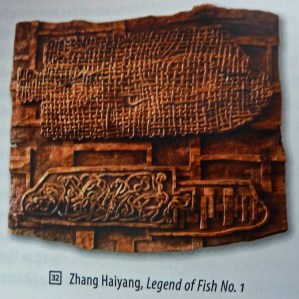 During Mao’s time, there was almost no free artistic expression in China unless the art served the propaganda needs of the state. 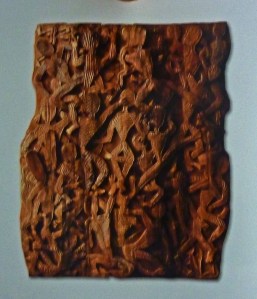 After Deng Xiaoping opened China to a global market economy, the post Mao generation was introduced to Western art and theory. 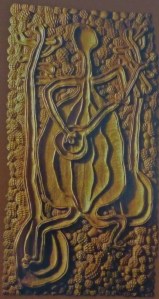 It wasn’t until the late 1980s and early 1990s that art from China started to emerge. 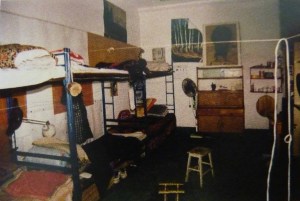 This is the dormitory where the artists live.

The photos in this post are presented with permission from “Embracing the Uncarved Wood, Sculptural Reliefs from Shandong, China“, which was made possible by a generous grant from the E. Rhodes and Leona B. Carpenter Foundation and with assistance from the Office of the Provost of Franklin & Marshall College. ISBN: 978-0-910626-04-0

This entry was posted on Wednesday, May 12th, 2010 at 16:00 and is filed under China, Chinese arts and music, Chinese Culture, disabilities, education, Uncategorized. You can follow any responses to this entry through the RSS 2.0 feed. You can leave a response, or trackback from your own site.

One Response to Silence to Beauty