The Research Digest Blog asks, “Are children from collectivist cultures more likely to say it’s okay to lie for the group?”

The theory says that yes, they might say it’s okay to lie for your team than children from individualistic cultures, such as the US, which places more value on self-interest.

The surprising finding was that children from China actually found lying to protect one’s team less acceptable than children in the US did.

“This is not to suggest that Chinese children were acting in an individualistic manner,” the researchers said, “but rather that they were acting based on what they believed to be a more salient moral aspect of the situation.” Source: Research Digest Blog

Collective cooperation may explain why China has a long history of innovation.

After all, the Chinese invented the compass, paper, the printing press, gunpowder, the multistage rocket and much more.  Source: The Growing Gap Between the US and China

In addition, I read in the September/October 2012 issue of Foreign Policy Magazine that the Chinese are doing it again. for example: inventing a modular method to build energy-efficient skyscrapers —China plans to use this innovative method to built the world’s tallest building (220-stories) in ninety days compared to the current tallest building in Dubai that is 160 stories tall and took six years to build. Other innovations China is developing is the straddling bus in addition to safer, cleaner nuclear energy. 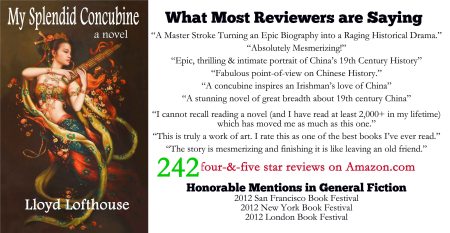 This entry was posted on Friday, March 17th, 2017 at 05:00 and is filed under China, Chinese Culture, cultural differences, family values. You can follow any responses to this entry through the RSS 2.0 feed. You can leave a response, or trackback from your own site.